Best of all it's in Hong Kong!

Location, location, location – Hong Kong has it good! Within easy reach of Asia’s world city are some of China’s most fascinating destinations; where an ethnically diverse, historically rich and naturally beautiful part of the world awaits. Whether you're searching for unique cuisine, astounding markets, or breathtaking viewpoints - Hong Kong has the best of it all! 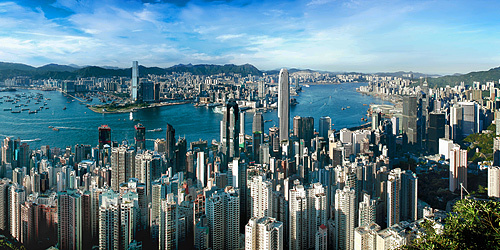 If there is only one thing you can do in Hong Kong, go to The Peak. If you have many things to do here, still go to The Peak. The highest point on Hong Kong Island, this has been the city’s most exclusive neighbourhood since colonial times — back then it was the cooler air that attracted the rich and famous; in the post air-conditioning era, the views of one of the world’s most spectacular cityscapes keep them coming 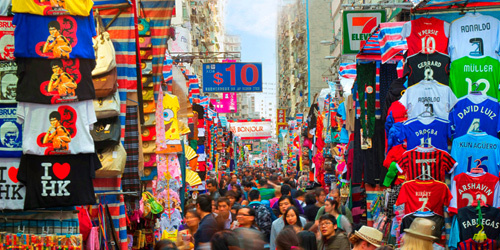 With over 100 stalls of bargain clothing, accessories and souvenirs, the Ladies’ Market on Tung Choi Street provides a one-kilometre stretch on which to practise your haggling skills. It gets its name from the huge amount of clothing and accessories on sale for women of all ages; however, with watches, cosmetics, bags, home furnishings, CDs and trinkets also up for grabs, you don’t need to be just in the market for a pair of nylon stockings to find something within its crowded aisles. 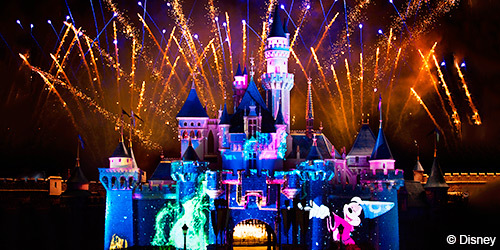 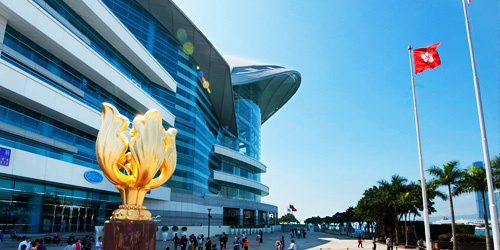 The bauhinia is the emblem of Hong Kong. The Forever Blooming Bauhinia Sculpture that gives the Expo Promenade the commonly used name, Golden Bauhinia Square, was a gift from the Central Government to mark the 1997 Handover — an occasion that held tremendous significance for the world’s largest nation and that stands out as a landmark event in 20th century history.

Today the site is hugely popular with Chinese visitors who come to take photos of the Reunification Monument, which bears inscriptions of the calligraphy of President Jiang Zemin who represented China at the Handover Ceremony and to enjoy the pomp and symbolism of the daily Flag-raising Ceremony with beautiful Victoria Harbour as a backdrop. 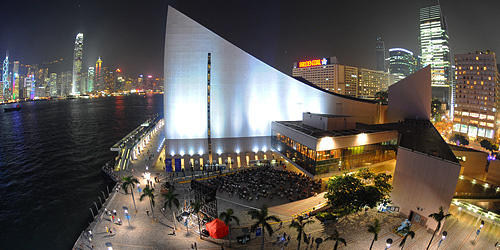 Starting at the colonial-era Clock Tower and stretching all the way to Hung Hom, a stroll along the Tsim Sha Tsui Promenade takes one past the Hong Kong Cultural Centre and the Hong Kong Space Museum. But like most of the love birds and shutterbugs on the promenade, your gaze will be drawn south to the dramatic topographical and architectural spectacle that is the Hong Kong Island skyline towering over the busy waters of Victoria Harbour.


- If all this isn't enough then we don't know what is! Contact Jubilee Travel to book your journey to Hong Kong!

Start your trip to Hong Kong

Jubilee Travel will help you plan your trip to Hong Kong.