There is much to be seen and done throughout Japan! Here are some highlights you can't miss:

Japan values its cultivated traditions and practices as much as it values keeping in touch with the future. Whether grounded in history or in religion, Japanese customs are still widely practiced to this day. There are many ways travelers can experience authentic Japanese heritage without having to spend too much money. A visit to a shrine, temple, or castle would provide fantastic insight into Japan's diverse history and how Japanese society has developed.

Additionally, Japan holds festivals year round that symbolize various aspects of culture and tradition, which are held in very high esteem by Japanese people. For anyone looking to delve further into Asian history and heritage, look no further than Japan.

One of the major attractions of traveling throughout Japan is trying different local cuisines in every town you visit. While sushi is in fact a large part of Japanese heritage, myriad flavors from all around the world have contributed to Japan's robust foodie culture, attracting more and more culinary figures worldwide to try the new eastern hot spot. It should therefore come as no surprise that Tokyo is ranked the number one food city by Food and Wine magazine, not to mention the fact that Tokyo has more stars in the prestigious Michelin Guidebook than any other city in the world. From noodles to sashimi to gourmet French cuisine, Japan has the food to satisfy the most discerning of palettes, as well as the strictest of budgets.

Pop culture is one of Japan's biggest exports. Across the globe both children and adults have become fascinated with the quirky aesthetics of Japanese fashion and entertainment, accounting for major influence worldwide. From anime to video games and everything in between, Japan is responsible for some of the world's most popular hobbies. So feel free to unleash your inner otaku and explore everything Japanese pop culture has to offer. 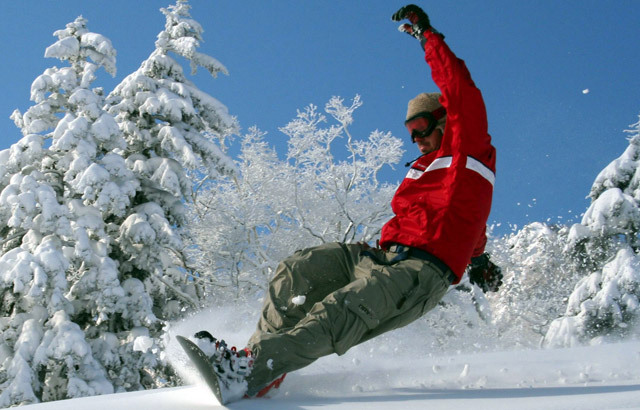 A diamond in the rough for ski enthusiasts and families worldwide. There are dozens of world renown skiing locations to explore!

So whether you want to trek through the North, discover the wild charms of Japan’s northern frontier in the heart of Hokkaido, cruise around by ship, or check out some of their spectacular Modern Art - The discoveries are endless!

By Sandy Karwacki-Farber, BA about Japan

Start your trip to Japan

Jubilee Travel will help you plan your trip to Japan.